Here’s something I want to do someday: Turn “Arkham Horror” into an RPG.  Here are some ideas toward that end:

Of course, for rules-lite Cthulhu it’s hard to beat Cthulhu Dark by Graham Walmsley.   Still, I love the flow of AH, and I think it could be adapted fairly easily. 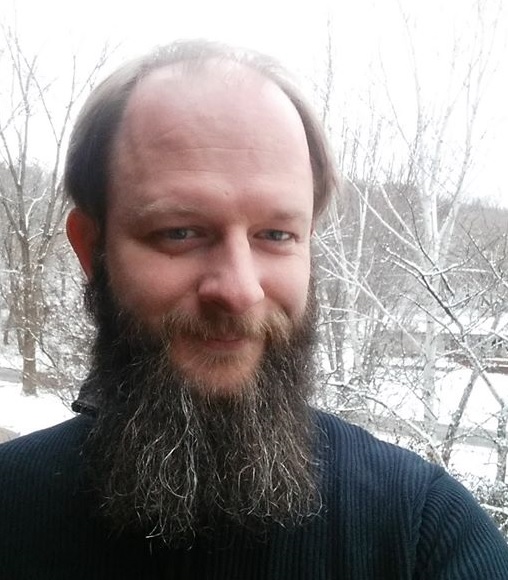